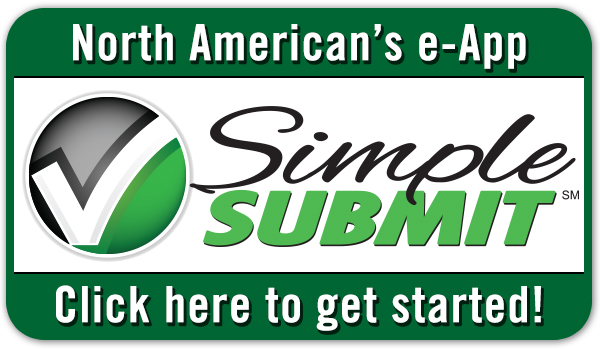 Alan E. Watson brings over 30 years of education and experience in the financial services industry to Wealth Designs, LLC.  Alan began his career at the age of 21 by selling insurance with John Hancock.  After earning a Bachelor of Science degree in Management from the University of Alabama (1978), he started full-time in the Birmingham, AL John Hancock General Agency as an agent and immediately began building a clientele by helping professionals and business owners with their life, health, and disability insurance needs.  Continuing his dedication to studying and learning, he obtained his Securities License, studied Financial Planning at the John Hancock Institute in Boston, and obtained the designations of Chartered Life Underwriter and Chartered Financial Consultant through The American College in Bryn Mawr, Pennsylvania.

In 1979, Alan was appointed Sales Manager with John Hancock, and later as Associate General Agent in 1983.  He was subsequently appointed to Director of Agencies, regularly working with national agencies in Atlanta, Dallas, Los Angeles, and New York.  In 1986, Alan accepted the position of Vice President of Agencies with Protective Life Insurance Company.  After a short period of time, he was appointed as President of First Protective Insurance Group, the wholly owned subsidiary company that is still the flagship regional office for Protective Life.  After growing First Protective for 11 years, he was appointed Sr. Vice President of Protective Life.  He took on the national role for distribution of Protective’s life insurance products in the independent agent marketplace and ultimately was responsible for other oversight responsibilities including worksite marketing and the broker dealer, ProEquities. During this time, he was also very active in the industry on a national level, and was appointed as the Inaugural President of the Critical Illness Association and also appointed as a Board Member to the industry’s most prestigious and respected research association, LIMRA International.

In 2008, Alan joined North American Company for Life and Health as Sr. Vice President of National Accounts and helped the company expand and grow into the national accounts market.